The Lindau Guidelines aim for an open, cooperative science community where data and knowledge are freely shared. The goals are ambitious, and their implementation can be achieved through different methods. The goals have been discussed, amended and refined, and were released after the Online Science Days in June 2020.

The Lindau Guidelines 2020 are based on an initiative first introduced by Elizabeth Blackburn during the 68th Lindau Nobel Laureate Meeting held in Lindau, Germany, in June 2018.

She called upon the 600 young scientists in the audience to develop and support a new approach for global, sustainable and cooperative open science. While they were formulated with basic research as their primary focus, their principles and goals can be applied to all types and disciplines of science.

This initiative was met with very positive feedback from the audience, and was discussed widely during the remainder of the meeting. Based on this, Elizabeth Blackburn and the Lindau Nobel Laureate Meetings started to explore what such a project would encompass and how to bring it to fruition.

As the Lindau Nobel Laureate Meetings focus on young scientists at all stages of academic training as well as early-career scientists, the idea emerged of developing helpful and practical guidelines for scientific research and conduct that will support global, sustainable and cooperative open science in the long-term.

These guidelines, while intended for all those engaged in scientific research, are especially important for those embarking on independent careers.

Their goals are to inspire and foster the exchange of information and to raise awareness about the impact of their research and the need for collaborative efforts to sustain public support for science.

These guidelines also respond to the current emergence of distrust in science of significant parts of the public in many parts of the world. Furthermore, public opinion and scientific consensus diverge more and more drastically, with probably very serious consequences for humankind. 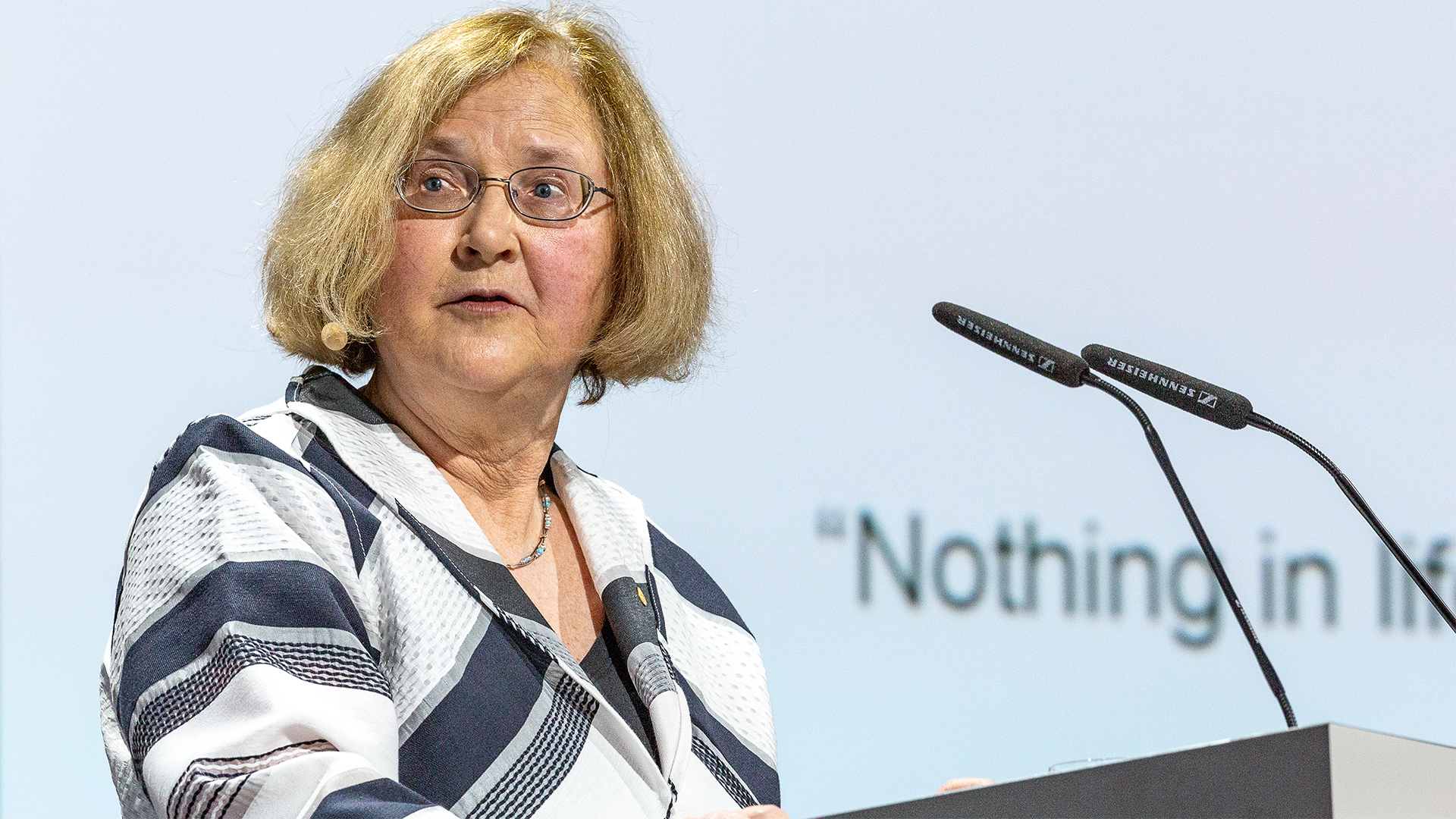 Over the past century, industrialized nations around the world have built robust government-funded national research enterprises. Each of these organizations has advanced science by infusing the universal human impulse for discovery with national or regional pride.

Despite the unarguable success of the nationally focused model of science that has dominated the past hundred years, the truly vexing problems now facing humanity — such as environmental degradation; the global climate crisis and its effects on health; emerging infectious diseases and pandemics; and the need for alternative energy sources — call for building something new: a global framework to support fundamental scientific research.

An inspiring model of international commitment for the common benefit already exists in the Paris Agreement for climate change mitigation. The 2015 agreement, which recognizes global climate change as one of the most daunting challenges faced by humankind, has the signatures of 194 nations plus the European Union, and lays out commitments to support the collective actions needed for long-term global benefit. Though the Paris Agreement has been subject to criticism that it is based on aspirations rather than mandates, it is nonetheless an unprecedented achievement in global cooperation toward a shared and urgent goal and a powerful example of what humanity can achieve through inclusive, careful negotiations conducted in good faith.

By implementing the equivalent of a Paris Agreement for long-term, cooperative, international support of scientific research — to complement the nation-based organizations that have served us so well — we can better embrace far-sighted, strategic scientific planning.

Arming the world with collectively acquired new scientific knowledge would allow us to anticipate crises that ultimately affect us all, freeing us from the reactive stances we must so frequently adopt in response to unexpected challenges.

A global model would also provide the means to build a sustainable source of funding and freely shared scientific tools. When fiscal resources for science are bound to national politics, year-to-year funding proposals can be unpredictable and even capricious.

The Paris Agreement crucially includes robust funding to achieve its objectives, via a Green Climate Fund that has so far attracted more than $10 billion in pledges. Notably, these pledges have come not just from affluent, highly industrialized countries but from a diverse range of nations, including Mexico, Indonesia and Vietnam.

The current concentration of scientific activity in a small number of rich nations excludes the perspectives and talents of millions who stand ready to contribute to science. By actively sharing technology and data through a global framework and by building on current momentum to open the scientific publishing process to all, we can greatly accelerate the pace of discovery and increase the diversity and richness of the research we pursue.

I have presented preliminary ideas on a global science framework at several international forums and received an enthusiastic response. It is my hope that young scientists and future scientists just coming of age can imagine, and eventually realize, a global pact for science — a science based on shared goals and resources, transparency and strategic, long-range thinking. We would all stand to benefit.

This website uses cookies to improve your experience while you navigate through the website. Out of these, the cookies that are categorized as necessary are stored on your browser as they are essential for the working of basic functionalities of the website. We also use third-party cookies that help us analyze and understand how you use this website. These cookies will be stored in your browser only with your consent. You also have the option to opt-out of these cookies. But opting out of some of these cookies may affect your browsing experience.
Necessary Always Enabled

Performance cookies are used to understand and analyze the key performance indexes of the website which helps in delivering a better user experience for the visitors.

Analytical cookies are used to understand how visitors interact with the website. These cookies help provide information on metrics the number of visitors, bounce rate, traffic source, etc.

Advertisement cookies are used to provide visitors with relevant ads and marketing campaigns. These cookies track visitors across websites and collect information to provide customized ads.

Other uncategorized cookies are those that are being analyzed and have not been classified into a category as yet.